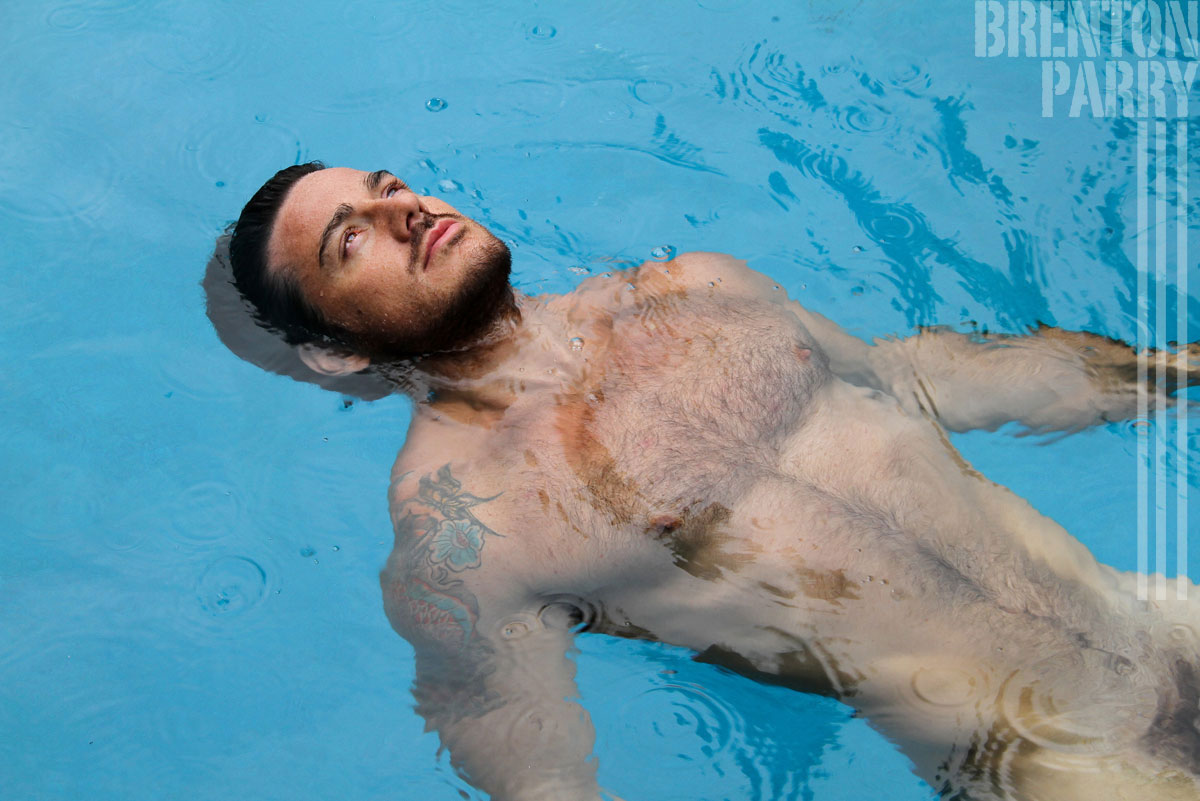 Today was the last day of my exhibition and it’s feeling very bittersweet. Firstly the bitter part is purely financial. I’ve only sold one framed and two un-framed prints so far meaning that financially I haven’t broken even on the exhibition. Does that surprise me? Yes and no. Yes because this being my second exhibition I have a little more of a reputation and I felt this exhibition was more accessible in it’s vibe, unlike the dark and relatively moody nature of the previous exhibition. No, because the world’s economy is in the toilet and even though Australia has fared better than most economically in the last few years, when times are tough, no one is buying art especially from a relative unknown.

Over all “Freedom” feels pretty successful because I had a lot of people through the gallery. Today one of the staff at the gallery said that some days they don’t get anyone through. The gallery isn’t on a street where people just wander past. It’s the kind of gallery that is tucked away and people pretty much only come to when they know something is on. The staff member told me that while my exhibition has been on they have had considerably more people through than normal which is a great feeling and all the feedback I’ve had has been positive. While it feels nice to have everyone telling me that they love my photography when they are standing in front of me in the gallery, I take it with a grain of salt because, let’s face it, they aren’t going to tell me it’s shit are they?

Now I am giving myself a couple of years before the next one. It was two years between Shrouded and Freedom but there were delays and setbacks. This time I already have a fairly solid idea germinating in my mind to work on. No, I’m not going to say what it is, but I think it will work well.

Thanks to the 14 different models for trusting me when some of you had never posed for a photographer before, let alone nude with mates. You guys were fantastic.