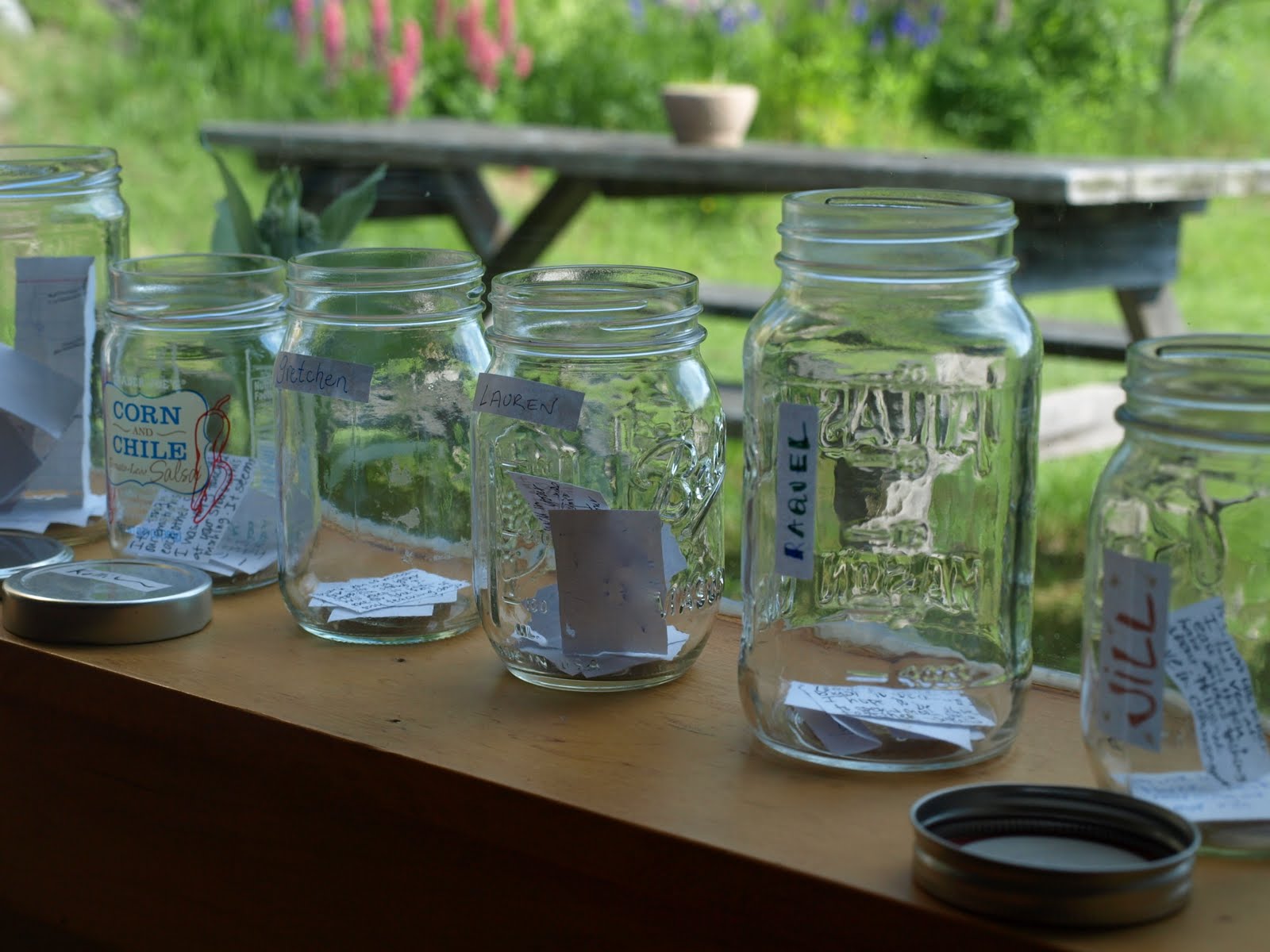 The term “Bucket List” is one that has become more and more common in the last few years. I’m not sure if we can blame Jack Nicholson and Morgan Freeman but their movie certainly didn’t make less people aware of the concept. I saw something on the internet recently about the negative feelings a bucket list can create, even if it’s not being ticked off before you die. The problem is that you have a list of things you haven’t achieved and through no fault of your own, may never achieve. It kinda sets you up for failure. In response to that negative feeling about the bucket list idea, a few different people have suggested very similar ideas that have the same feeling behind them but with a much more positive spin on them than the bucket list.

So, the idea is that starting whenever you like (right now seems like a pretty bloody good place) but the new year feels appropriate, you get a big jar and as your year progresses put notes or mementos of amazing and wonderful things that have happened or that you’ve done into the jar so that when you arrive at the end of 2013, rather than wondering where the year went and lamenting the passing of time or what you feel like you should have achieved, you have tangible evidence of an amazing year to bring a smile to your face. I’m doing it. Who else is in?