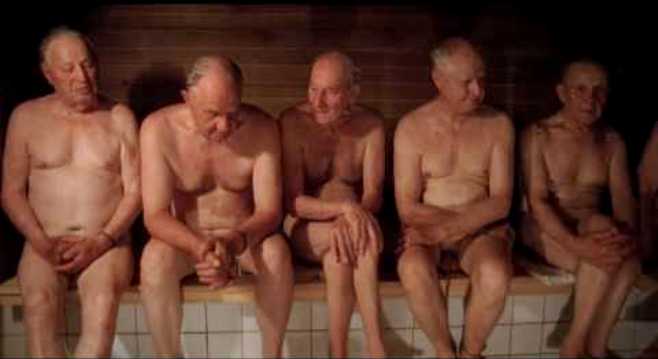 A few people expressed confusion over my post about communal bathing and the term bathouse. I understand that the term Bathouse is usually associated in the gay community with a sex on premises venue. That isn’t what I was talking about at all. I was talking about the centuries old tradition of a place to congregate, relax in big baths that hold many people, get clean and let the stresses of the day go.

The first ever public bathouse was believed to be in Pakistan. The Romans, Greeks and Turkish all have a history of communal bathing. Most older nations do. They started out of a need for somewhere to get clean. Your average home didn’t have running water an easy practical way to bathe so cities had public bathouses. Russians had Banyas, the Finnish invented saunas, Hungary has beautiful centuries-old baths. There are some interesting facts about public bathing on this wikipedia page.

The Koreans and Japanese version of communal bathing is still very popular both there and around the world. Lots of cities have Korean baths as Sydney did and hopefully will again. The Japanese Onsens look fantastic. Some of them are outside where it may even be snowing but you can soak in natural hot springs naked with everyone else. Most of the modern versions have segregated areas for men and women to preserve modesty but there are several places that are mixed and still clothing optional.