The first entries are in for the “Repetition” challenge. It’s amazing where you can see repetition when you really look for it. It can be a shape repeated over and over in a random pattern or in a graphic precise pattern.
The first image is from Ross. I don’t know exactly what it is of but I love the shine and reflection. 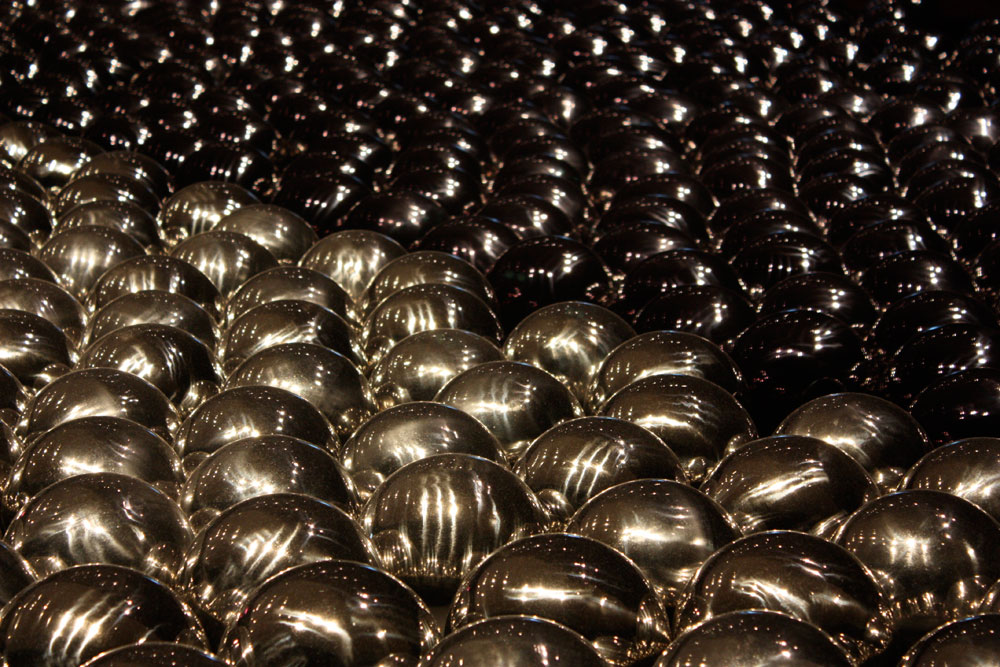 Second we have some Umbrellas taken in Italy by Peter. Doesn’t it just make you think of the beaches in Europe with all the deck chairs lined up? 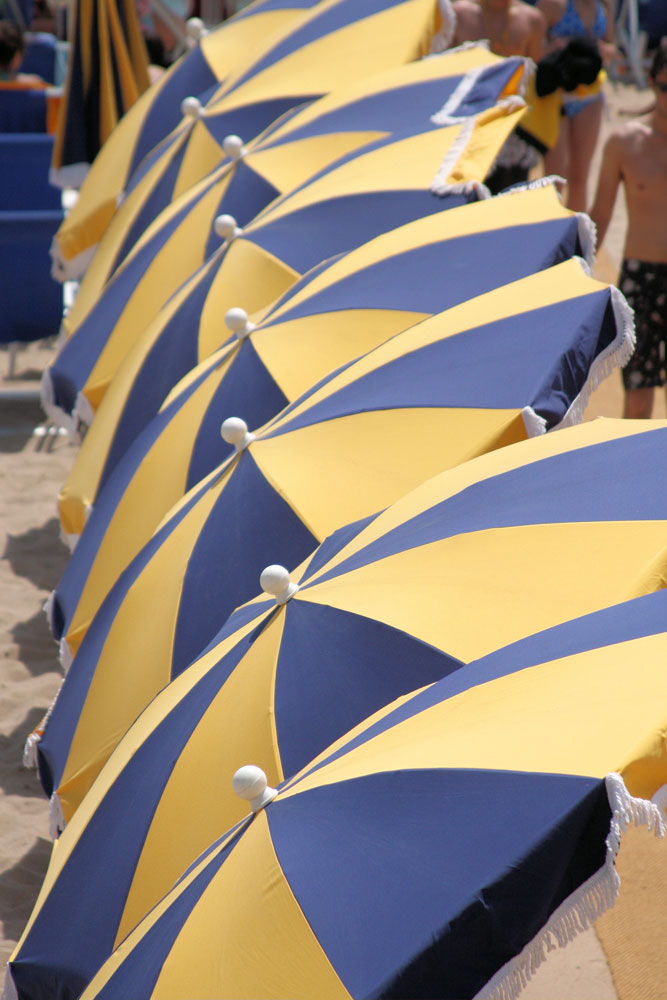 David from Perth says he nearly fell over backwards trying to get this shot, but it was obviously worth it to get the central building framed so nicely by the other buildings. 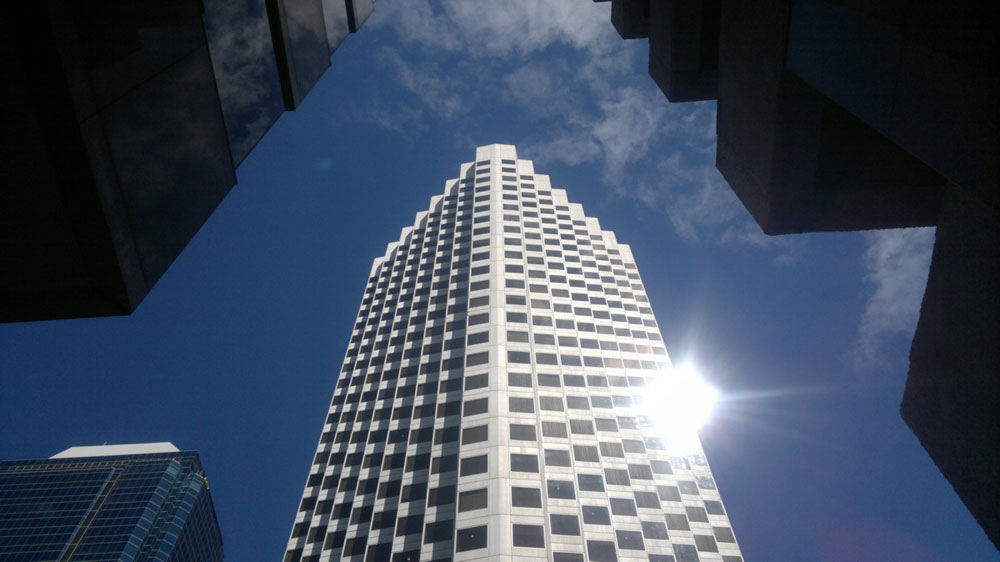 Curtis, the winner of the self portrait challenge has sent in this shot of what I believe are airline trolleys used to move things to the plane on the tarmac.

Finally in this first round of photos, Dieter has sent in this photo of La Pedrera, one of the Gaudi designed buildings in Barcelona. 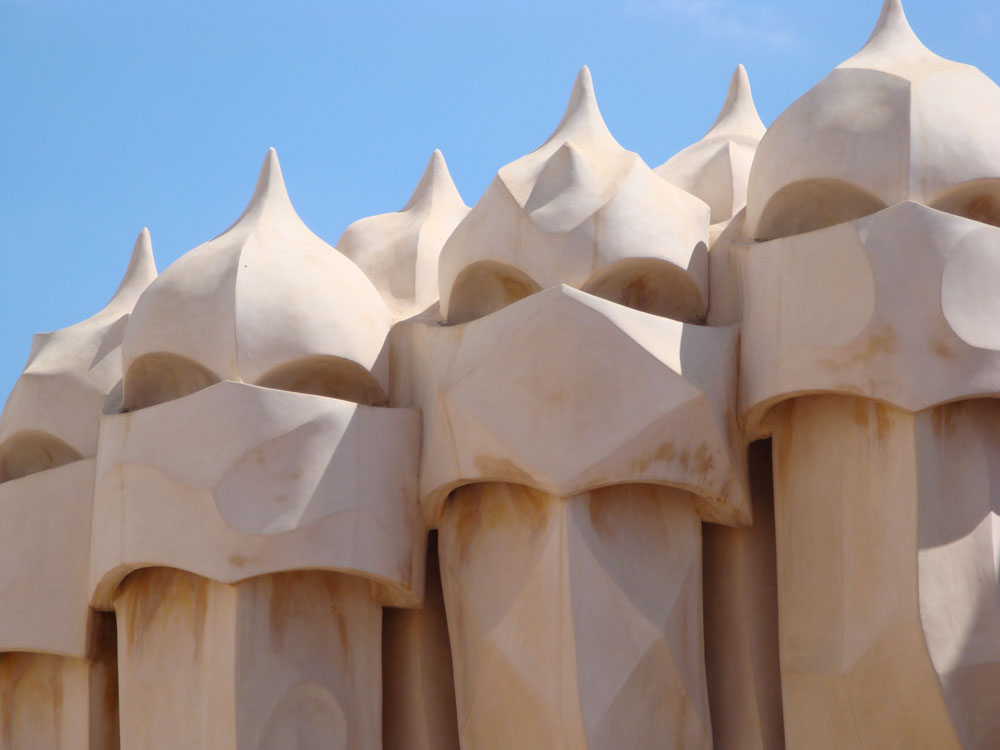