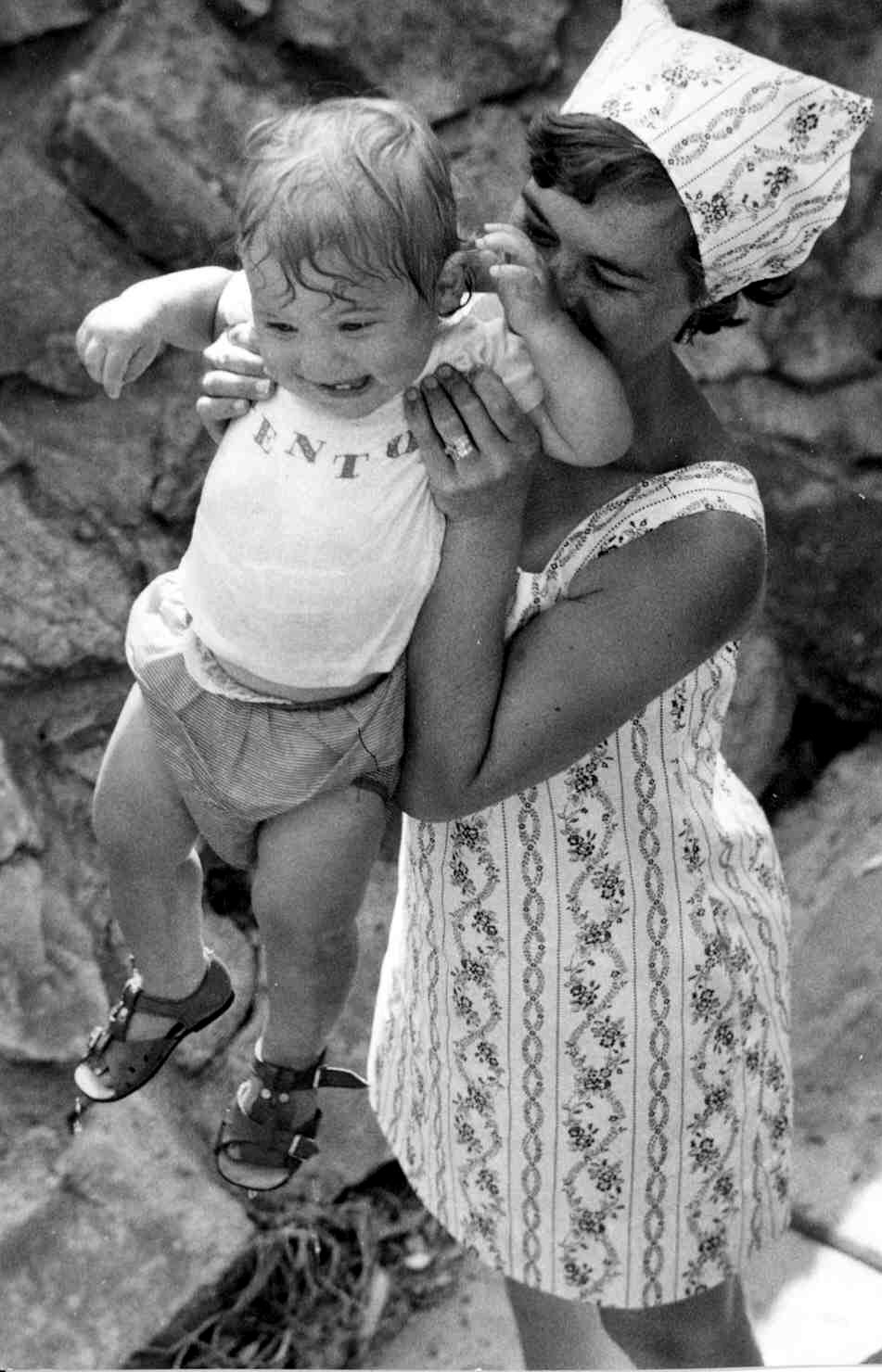 Most of my life people have called me by my full name. As a kid in school my friends shortened my name to Brent and some family friend and others have called me Bren. The guys from the surf life saving club decided that that was still too long if we were out of control down a wave and needed to yell something to me so I was called B. At work someone jokingly started calling me B-Dog when we were pretending to be way more ghetto than I will ever be able to carry off and that stuck too.

I’m quite happy with Bren, B and even B-dog. People stopped calling me Brent after the age of about 10 and apart from one or two friends that call me Brent now and I don’t mind, 99% of the time it’s people I barely know and often barely like or tolerate that call me Brent. If I introduce myself to you in a certain way or have never even introduced myself, isn’t it polite to call someone by the name they introduce themselves?

I don’t take offence to people shortening my name, but a precedent has been set that people I don’t like have called me Brent and now if someone calls me that, it sets a tone to my tolerance. Please, I don’t stand on formality, Mr Parry is my father, feel free to call me Brenton, but don’t call me Brent.