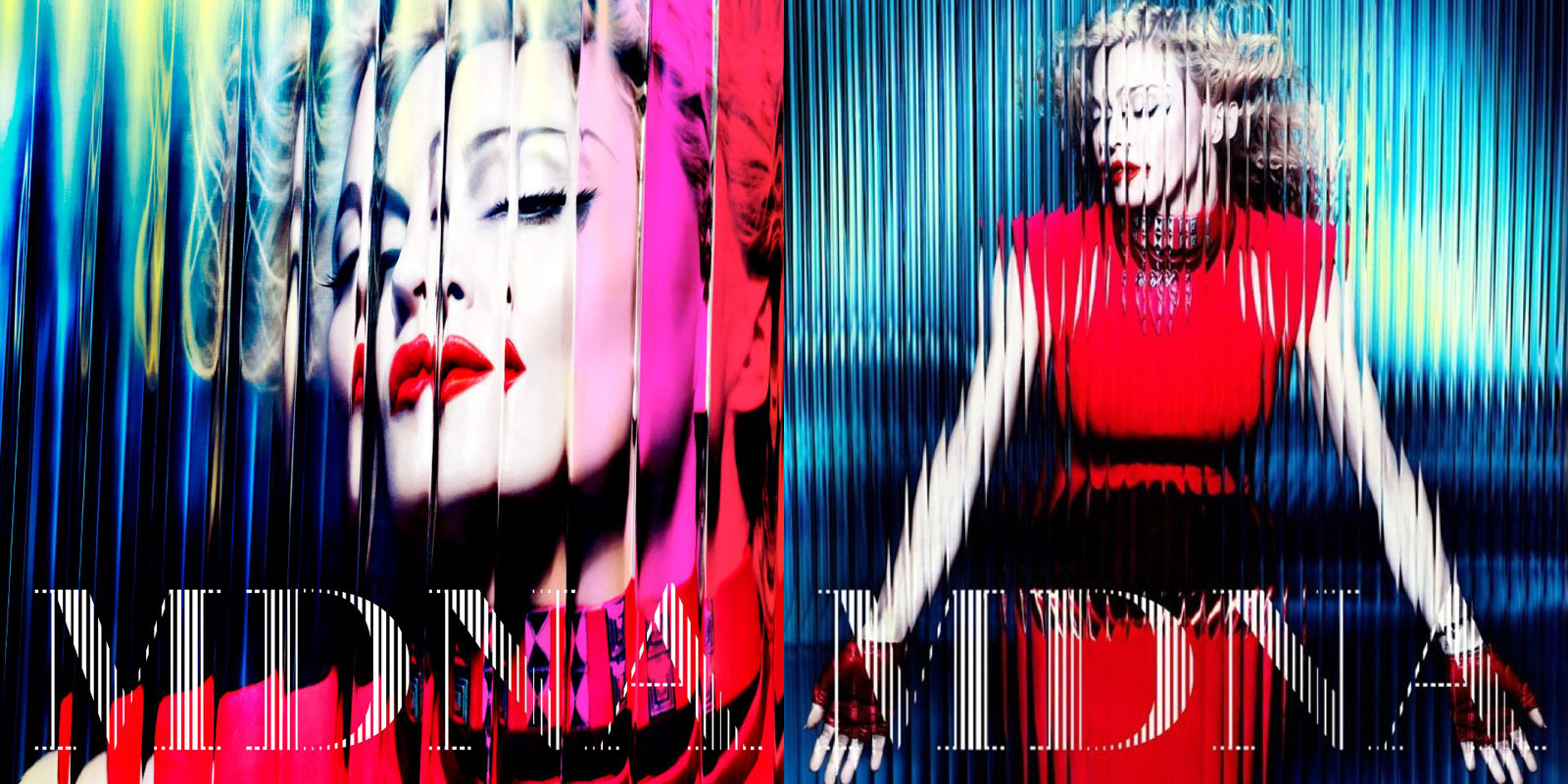 It’s no secret that I’ve questioned Madonna’s relevance in the past few years. In the good old days she’d create the bandwagon and then abandon it when the try-hards tried to jump on it. In recent times though she’s seemed to be chasing it down the street, in danger of losing credibility faster than Tom Cruise jumping on a couch.

I think the Super Bowl performance and the hype that is building around her new album have reinstated her as a force to be reckoned with and someone never to be written off. Sure there are people suggesting she’s pinched some influences for her show from Kylie’s Aphrodite show but those things go around and around and they are all influence by history whether recent or ancient.

Madonna has just announced the dates for most of her World Tour happening in 2013. This time she’s even coming to Australia for the first time in 20 years. Bout bloody time Madge! I’ll start mortgaging my internal organs now to afford the ridiculous price but I’ll be there.

I have just read a great article on her cultural influence and the feminist view of her Super Bowl performance. I hadn’t even given it any thought but I have to say, if it was intended it was a fantastic “fuck you” to machismo and homophobia.

I generally just feel like this is a huge triumph for feminine and queer energy in the universe.  The Super Bowl is such an ugly symbol for everything that is brutish and stupid about American/Western masculinism, and this was like an INTERVENTION.  Not only did this woman make millions of football fans watch VOGUE — not only her GAYEST song, but a song that is LITERALLY ABOUT BEING GAY, AND IS BASED ON AN APPROPRIATION OF GAY STREET CULTURE — but she made it even gayer by projecting images of VOGUE MAGAZINE ON THE FUCKING FOOTBALL FIELD.  “FUCK YOU, FOOTBALL.  FUCK YOU, AMERICAN MALENESS.”  “BETTE DAVIS, WE LOVE YOU” – that sentence was said AT THE SUPER BOWL.  The major theme of that performance was that FEMININE GAYNESS IS AWESOME, and WAY MORE INTERESTING THAN CONVENTIONAL AMERICAN MASCULINITY.  As soon as it was over, I tweeted, “It got better.”